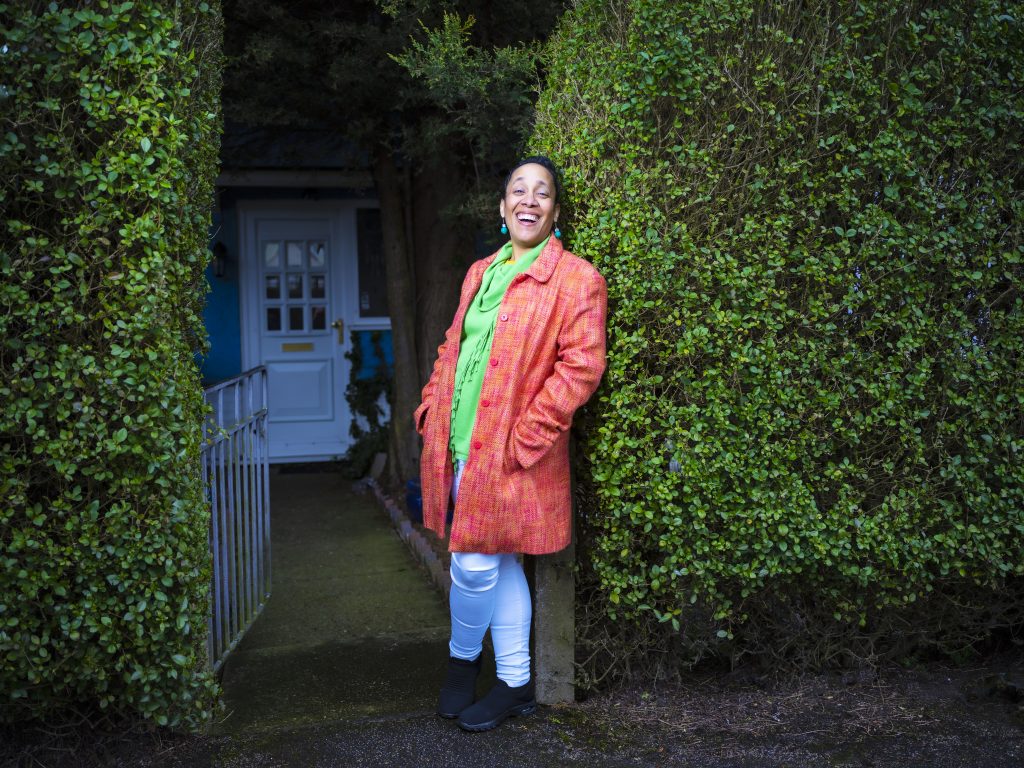 Marvel Studios has extended its loan of three original costumes from the blockbuster film Black Panther to allow the exhibit that featured them to visit museums in Suffolk.

The Power of Stories originally ran from June to October 2021 at Ipswich Museums, where it was viewed by 23,700 people. Taking the costumes of T’Challa (aka Black Panther), Shuri and Okoye as its starting point, the exhibition worked with community curators and its collections of under-interpreted world cultures to explore the theme of storytelling.

Supported by Suffolk County Council, the exhibition is now on display at Moyse’s Hall Museum in Bury St Edmunds (until 28 April). It will then move to the Museum of East Anglian Life in Stowmarket before culminating in an exhibition at Snape Maltings in Aldeburgh, which is run by the music, arts and heritage charity, Britten Pears Arts.

Each museum will reimagine Power of Stories based on space, culture and specialized theme. A program of community events will run alongside the visit, and the museums will work with community curators, such as African historian and writer Imani Sorhaindo, who helped produce the original exhibition.

“As a community curator, my role in collaborating with the museum helps bring out the voices of marginalized groups whose stories are often ignored,” says Sorhaindo. “I play a key role in helping to ensure that historic tactile or digital objects and written content are portrayed in a balanced and accurate manner.”

One of the legacies of the original exhibition was the creation of Ipswich-based social enterprise Aspire Black Suffolk, which partners with the council for the tour.

Aspire Co-Director Elma Glasgow said, “Power of Stories is an example of wonderful results created by honest and close relationships between the community and museums. I believe it broke records because of the intelligent, heart-driven curation that connected Marvel Studios’ Black Panther Oscar-winning costumes with untold stories and historical exhibits – there was something for everything. the world while keeping the black community at heart.

“Aspire Black Suffolk works with museums on community outreach and community events for Power of Stories. As the company grew out of Power of Stories in Ipswich, it only seems fitting that we continue this innovative work to help create lasting equality.

A sequel to the Black Panther movie is slated for release in November this year.