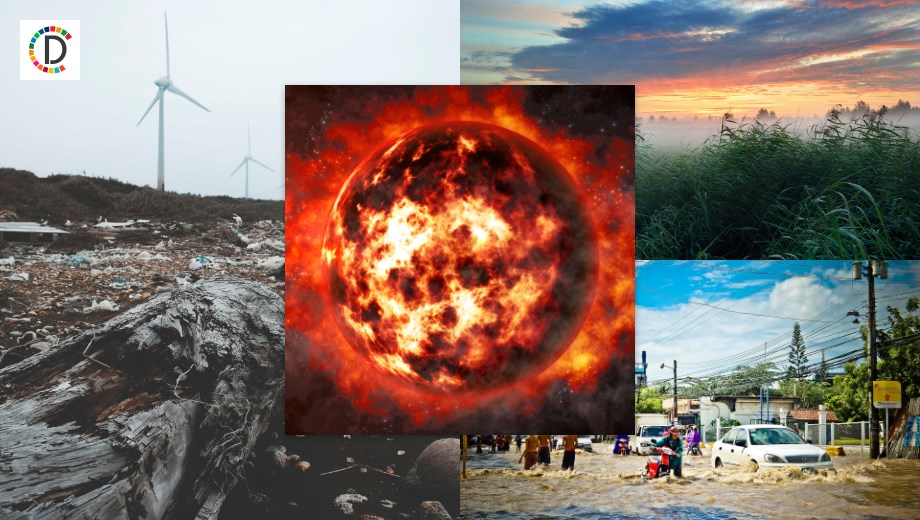 “One of the recent decisions that we also made, because we are going through 75 years of independence, is that we would have 75 science museums across the country. About two months ago we entered into a protocol in agreement with the Ministry of Culture,” said the Minister of State (Independent Charge) for Science and Technology of the Union in his speech.

The central government will soon set up science museums across the country to promote scientific temperament, especially among children and the younger generation, according to an official statement.

Singh said ‘Big Earth data’ holds a strategic place in the era of knowledge economies and that India is fully harnessing this new frontier contributing to the advancement of Earth sciences, a statement said today. of GDP. He noted that geoscience contributes significantly to New India’s self-reliance and national priorities. The Open Rock Museum, established with the aim of educating and enlightening the masses on several lesser known facts, houses about 35 different types of rocks from different parts of India with ages ranging from 3.3 billion years to about 55 million years in Earth’s history, the statement said.

These rocks also represent the deepest part of the earth up to 175 km away from the planet’s surface, he added.

(This story has not been edited by the Devdiscourse team and is auto-generated from a syndicated feed.)