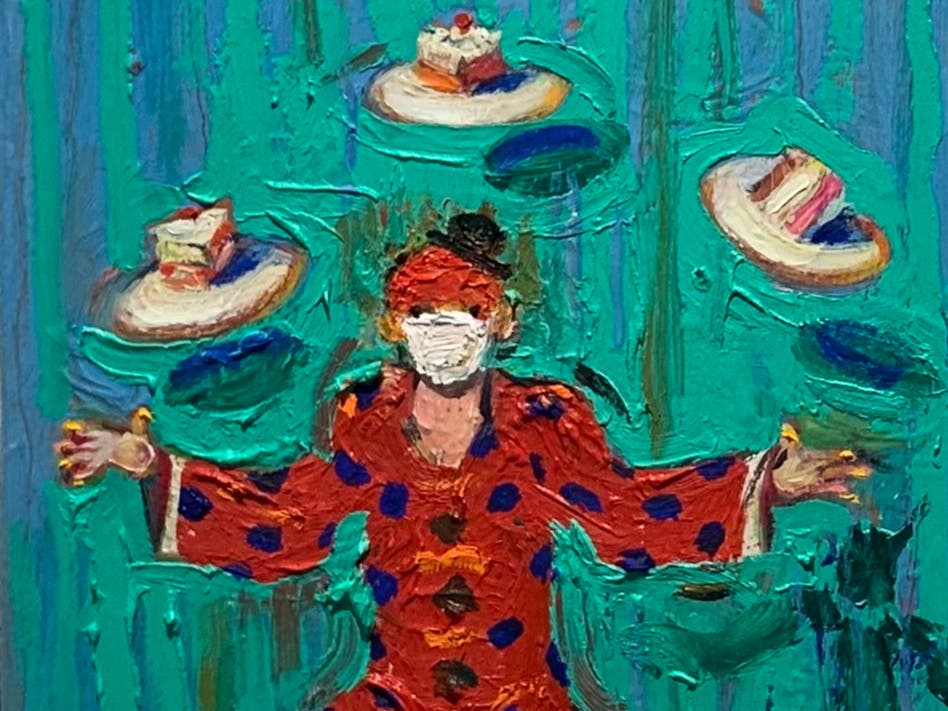 LAGUNA BEACH, CA — World-renowned Bob Baker Puppet Theater will perform “The Circus” at 11:30 am on Sunday October 10 at the Laguna Art Museum. After the show and a time of interaction with the puppets and puppeteers, children of all ages can create works of art inspired by the current exhibition “Wayne Thiebaud: Clowns”.

Ticket sales close on Sunday October 3, so jump on them if you’re a fan of circus, puppetry, and art. Or think you might be.

The Bob Baker Marionette Theater originally staged “The Circus” in the 1950s, even before opening a permanent theater near downtown Los Angeles. “The Circus” has been brought back several times to amaze children of all ages, including a filmed version available on Zoom during the pandemic.

Billed as a fan favorite, it is “a carnival of the imagination that will transport you to a world of dazzling acrobatic feats, exotic animals and side attractions”.

Expect all the classic circus characters, plus a parade of animal puppets: including a camel, giraffe, and pair of dancing leopards, all brought to life by head-to-toe red-clad puppeteers.

Thanks to the magic of the puppets and a playful musical score, the strings may be visible but all eyes will be on the puppets.

Bob Baker and Alton Wood transformed a former movie theater store into an original puppet theater, where they presented shows to over a million children in 56 years. Baker passed away in 2014 at the age of 90, and his legacy continues in a transformed Vaudeville theater in Highland Park. There, 2,000 puppets reside, waiting for their chance on stage.

After the performance and the “response” with the puppets and puppeteers, artistic creation begins.

Visit the Wayne Thiebeau exhibit of charming paintings of clowns. Then dive into projects inspired by the work of the centenary, led by the team of educators at the Laguna Art Museum.

Here is the program for the day of marquee entertainment on October 10:

Due to limited capacity, advance purchase is required. And don’t forget that ticket sales end on Sunday October 3.

Masks are recommended for all visitors and mandatory for unvaccinated visitors.