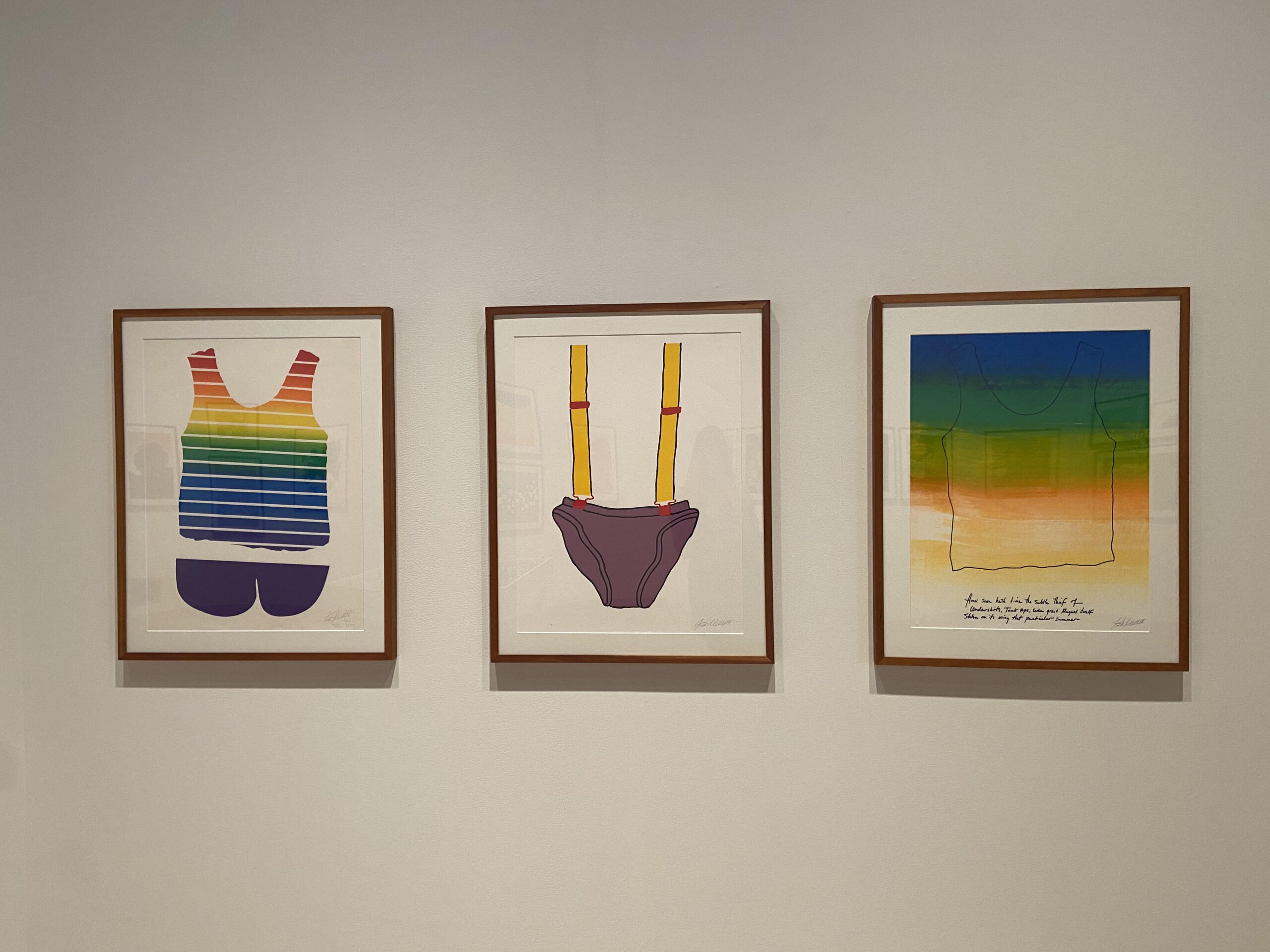 “I wanted to see if we could find a little corner of the world to live in, where we could live a life that we imagined.”

This quote, by Kate Millet, is displayed on the wall next to the door as you enter her new exhibit at Dorsky. The late Kate Millet was many things including a revolutionary, activist, farmer and artist. Now the students of SUNY New Paltz have the incredibly lucky chance to see her art for themselves. Millet’s â€œLife After Revolutionâ€ exhibition opened at the Dorsky on September 11 and will run through December 12 in the Morgan Anderson Gallery and the Howard Greenberg Family Gallery. Millet and her partner Sophie Keir ran an all-female LGBTQ + and feminist artist colony in Poughkeepsie; the colony was created in the hope of being like the world that would exist after the â€œrevolutionâ€.

Millet hoped to live with his artists as if they lived in a world where the rights of women and the homosexuals they fought for were already acquired. It was a space of community, art and freedom – where they could exist without the gaze and oppression of the outside world from which they escaped. The colony has existed for over four decades. It was running only half an hour from the museum where we can now see the art on display.

The exhibition is a mixed technical curation of Millet’s work that embodies the soul of his colony. There is also the art of artists who were part of the municipality of La Ferme. There are statues inspired by the forest they resided in, as well as engravings and photographs to capture what the colony looked like. As soon as you walk through the door, you are face to face with a humanoid statue filled with tea cups. This piece, entitled “Bachelor’s Apartment”, is part of Millet’s “Fantasy Furniture” collection. Wood, fabric and acrylic paint combine to create surreal pieces that grab your attention as soon as you enter the exhibition. Millet’s work demands attention and keeps you engaged. The statues are accompanied by monoprints. Monoprints were sold to support The Farm. You will find a wall of three rainbow monoprints together, including “Rainbow Striped Tank Top”, the advertising art of the exhibition. Each piece shows Millet’s goal of the world and how she translated her heart into her work. Photographs of Millet and his artists are also featured in the gallery.

Above an entrance to the exhibit you will find a huge purple banner reading “Farm Dykes”. This banner was carried as they marched in the 1986 NY Pride Parade. When you talk about The Farm or the artists who were part of it, that activism is essential to the conversation. Millet and his inspiring community of artists were ahead of their time in many ways. Agricultural labor was required for at least five hours a day, with the remainder of the day devoted to art work. The colony was designed to be self-sufficient, and Millet purchased 73 acres of land. The culture they chose to cultivate as a specialty was as magical as the colony itself: Christmas trees.

Also in the exhibit is a historical film about The Farm. This film adds an extra layer to the whimsy and love that emanates from Millet’s work. In the movie, we hear firsthand what The Farm was like. The women discuss what it was like to be a part of The Farm, the community they were grateful to have and how much of a visionary Millet was.

The weekend visitor experience manager, Anna Churnland, took the time to introduce me to the exhibit. When asked why students should come to see this tour, she said it was extremely inspiring.

â€œIt has to exist,â€ she said. “[The Farm] would be just as necessary and important today as it was 30 or 40 years ago. Churnland couldn’t choose a single favorite piece from the collection, saying the exhibit is simply inspiring as a whole and an idea. The vision of Millet and his colony is reflected in each work of art presented in the exhibition. The history, the work and the women are worth seeing. The Kate Millet â€œLife After Revolutionâ€ exhibit runs through December, so be sure to stop by to engage in a piece of history on our own campus.

Science museums will be set up across India: Jitendra Singh 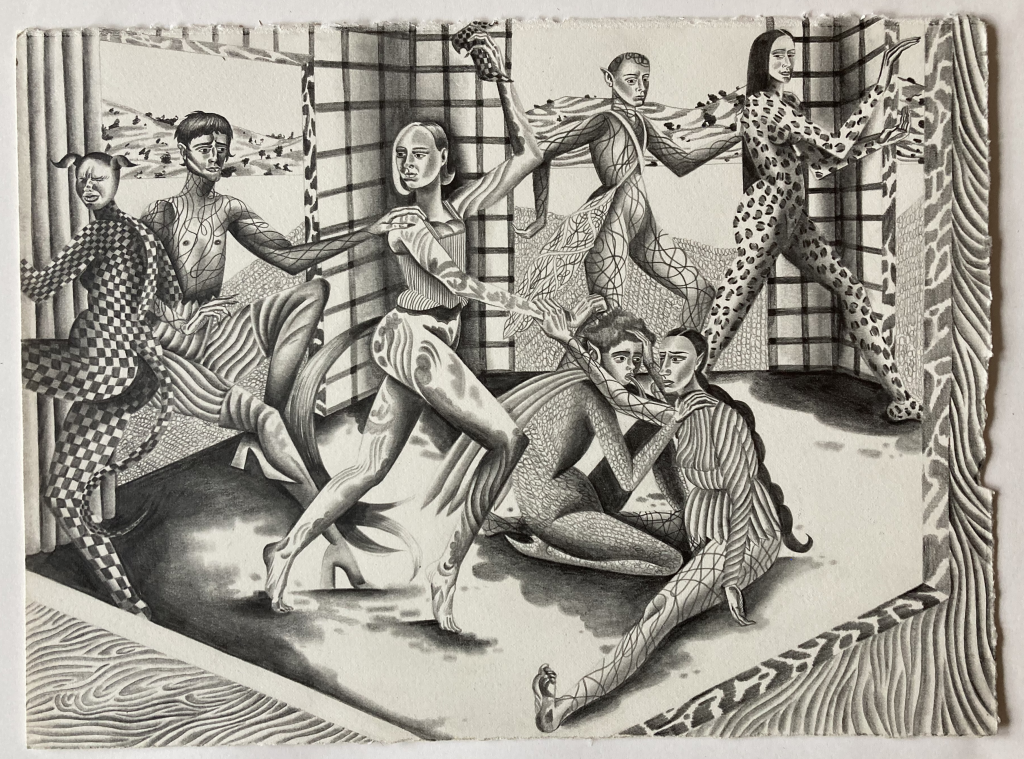