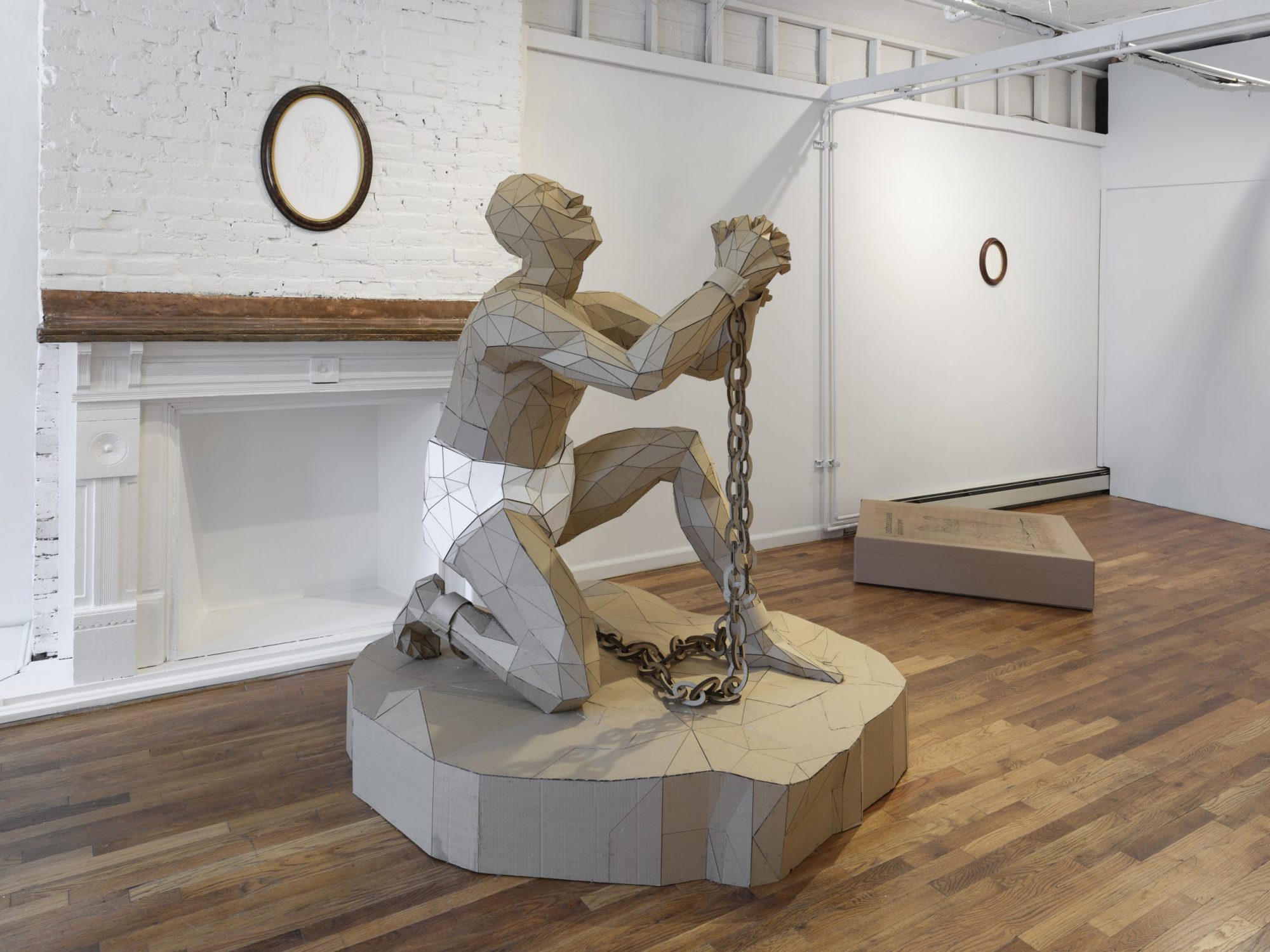 â€œI just think it’s important that our collection reflects our community,â€ Weber said. “And right now our collection doesn’t do that.”
Thanks to this fund, the museum recently acquired two new pieces by black artists.

The first is “Cardboard Slave Kit, Abolitionist Blend DIY” by artist Roberto Visani. The piece is designed to be taken apart and reassembled multiple times, a feature according to Weber that is perfect for a museum focused on education and collaboration.

â€œI had a great conversation with Visani, and he said he imagined it wouldn’t be something that was painstakingly put together by a technician, but more than it would be put together in community, by a group talking about work, â€Weber said.

The second piece is “Peaceful Protesters: Nina Simone II” by Afro-Latin artist Roberto Lugo. The piece is a ceramic mug with a pistol coin as the mug handle and a portrait of artist and activist Nina Simone. The piece was featured in the special exhibition “Roberto Lugo: New Ceramics”, on display in the Bellarmine Hall galleries at Fairfield University until December 18. The mug will remain in the museum as part of its permanent collection.

Lugo was in Connecticut during the Hartford Gun Buyback Program in 2019. He acquired some of these gun parts and created works of art around them, which Fairfield University Art Museum has agreed to display in its current exhibition, according to Weber.

Prior to these purchases, nearly all of the 2,000 works of art in the museum’s permanent collection were donations, according to Weber, and the museum does not have a permanent budget for acquisitions.

The museum is currently exploring options that would help expand its collection of works by non-white people, including accepting donations of museum-quality artwork or funds that could be used to purchase artwork.

â€œI’ve only been a director for less than three years, and I felt like it was about time we started this. The funds have really been the problem, â€Weber said. â€œI just decided to start somewhere and that was how I was going to do it. I felt the time had come and it was better to take a small step forward than not move forward. “