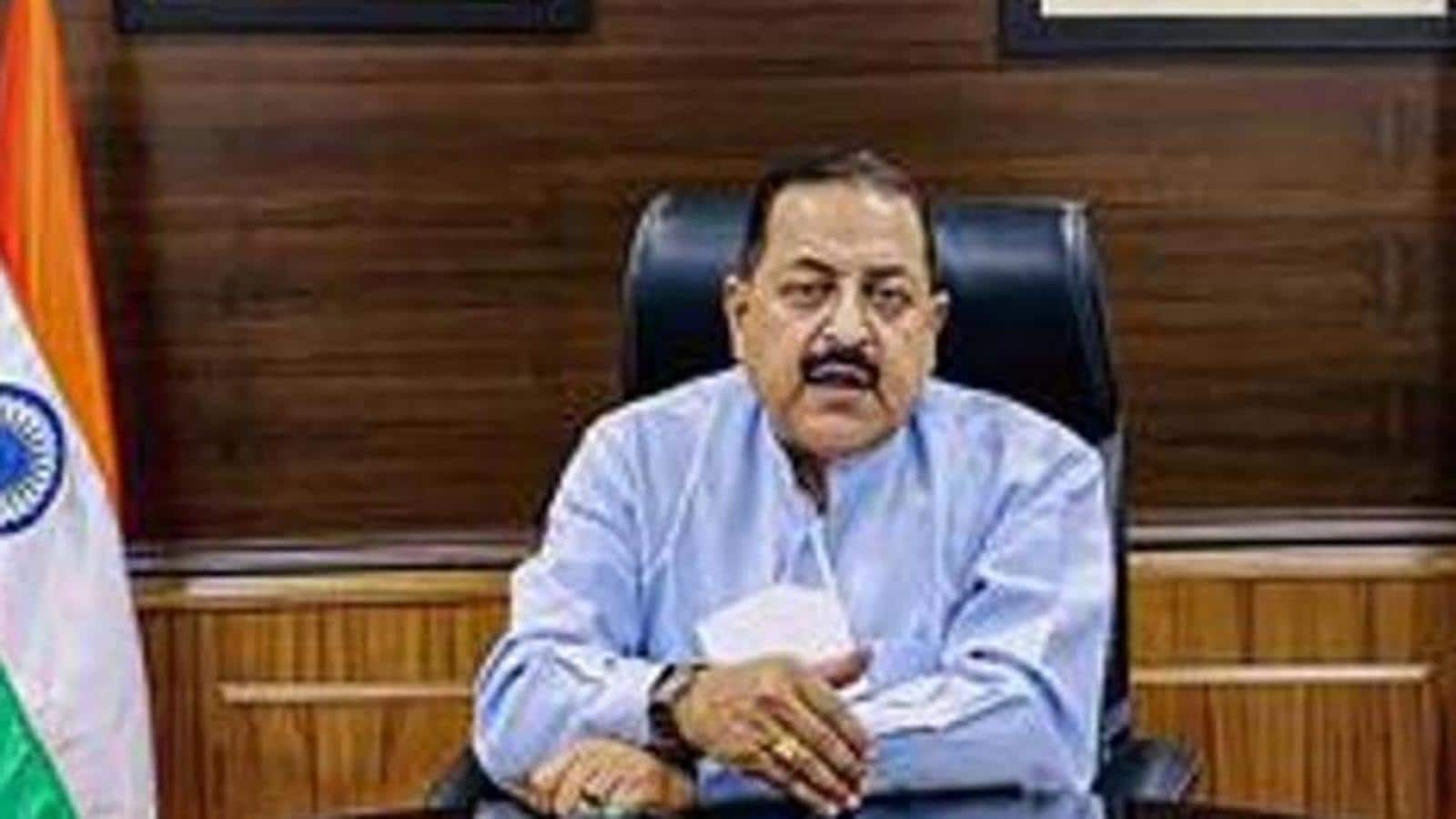 Union Minister of State for Science and Technology Jitendra Singh said the government would establish science museums across the country to promote the scientific temperament. He called for “to soak up scientific thought to face the challenges of the 21st century”.

Singh was speaking after the signing on Wednesday of a memorandum of understanding to establish science museums in certain laboratories of the Scientific and Industrial Research Council (CSIR) to promote scientific curiosity and awareness. He said the Covid-19 pandemic has underscored the importance of increasing society’s scientific awareness and perpetuating scientific thinking.

Singh referred to the Prime Minister’s speech at the United Nations General Assembly this month, in which Narendra Modi highlighted the threat of regressive thinking and extremism. He reaffirmed that science-based, rational and progressive thinking must form the basis of development. Singh said India is strengthening scientific approaches by promoting experiential learning. He noted that the MoU is a step in this direction and will create “a new chapter in the history of communication and dissemination of science”. He said it was a matter of pride as it comes at an opportune time when the nation is celebrating Azadi Ka Amrit Mahotsav to mark India’s 75 years of independence.

Also read: Do you want to live forever? Theoretically, you could, according to a study

Singh praised CSIR’s initiative to create virtual labs in partnership with the Indian Institute of Technology in Bombay for school students. He welcomed the decision of the CSIR and the National Council of Science Museums to create a museum to showcase the technologies and interventions developed by the CSIR over the past eight decades.

“Museums should not be static but should be dynamic and engaging and should emerge as crucibles of innovation,” he said. “We have to tap into the curiosity and enthusiasm of students and young people.

Thank you for subscribing to our Daily News Capsule newsletter.