AHMEDABAD: The Gujarat Council for Science and Technology (GUJCOST), working under the aegis of the State Government Science and Technology Department, has planned five regional science museums in the state. The museums of Rajkot, Bhuj, Patan, Vadodara and Bhavnagar will be built on the lines from Gujarat Science City to Ahmedabad.
These museums would cost 25 crore rupees each and would adapt to the neighborhoods around them. Officials said the purchase of land for three of the Rajkot, Bhuj and Patan museums was complete, while the process was underway for the rest. Construction is expected to start in 2016.
Govind Patel, Minister of State (MoS), Science and Technology, Gujarat, had mentioned on Saturday that the state government had allocated 10 acres of land for the project in the outskirts of Rajkot. He had added that the project will be completed within the next two years, and the ministry is launching a tender for the current fiscal year for the same.
“We believe these museums would function as a bridge between district-level Community Science Centers (CSCs) and Science City to promote science and technology in children through its vibrant exhibits and Gujarat-focused activities. Each museum would be unique in terms of themes and exhibitions, and would organize regular awareness raising activities, â€said a GUJCOST official close to development.
Officials added that with the formation of science clubs at district and sub-district levels by GUJCOST, they already have a network that engages students in various activities, discussions and tours to places like Science City.
â€œThroughout the year, a number of celebrations take place in these centers and in the CitÃ© des sciences. Museums with pavilions, seminar rooms and activity centers should hopefully ignite young minds to pursue a career in science and technology, â€the official said.

University of Albany Museum of Art exhibits focus on identity, body and movement - Spotlight News - The home of The Spot 518 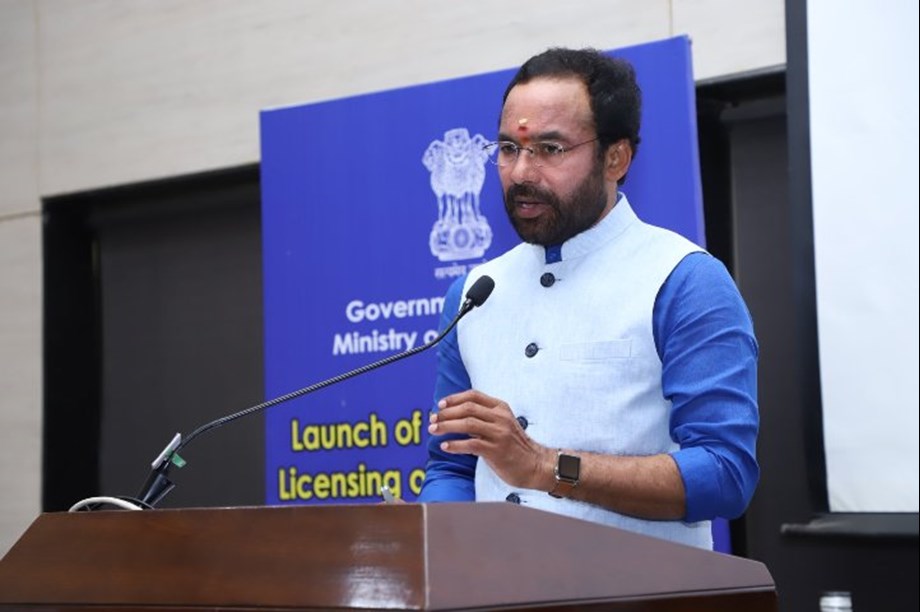