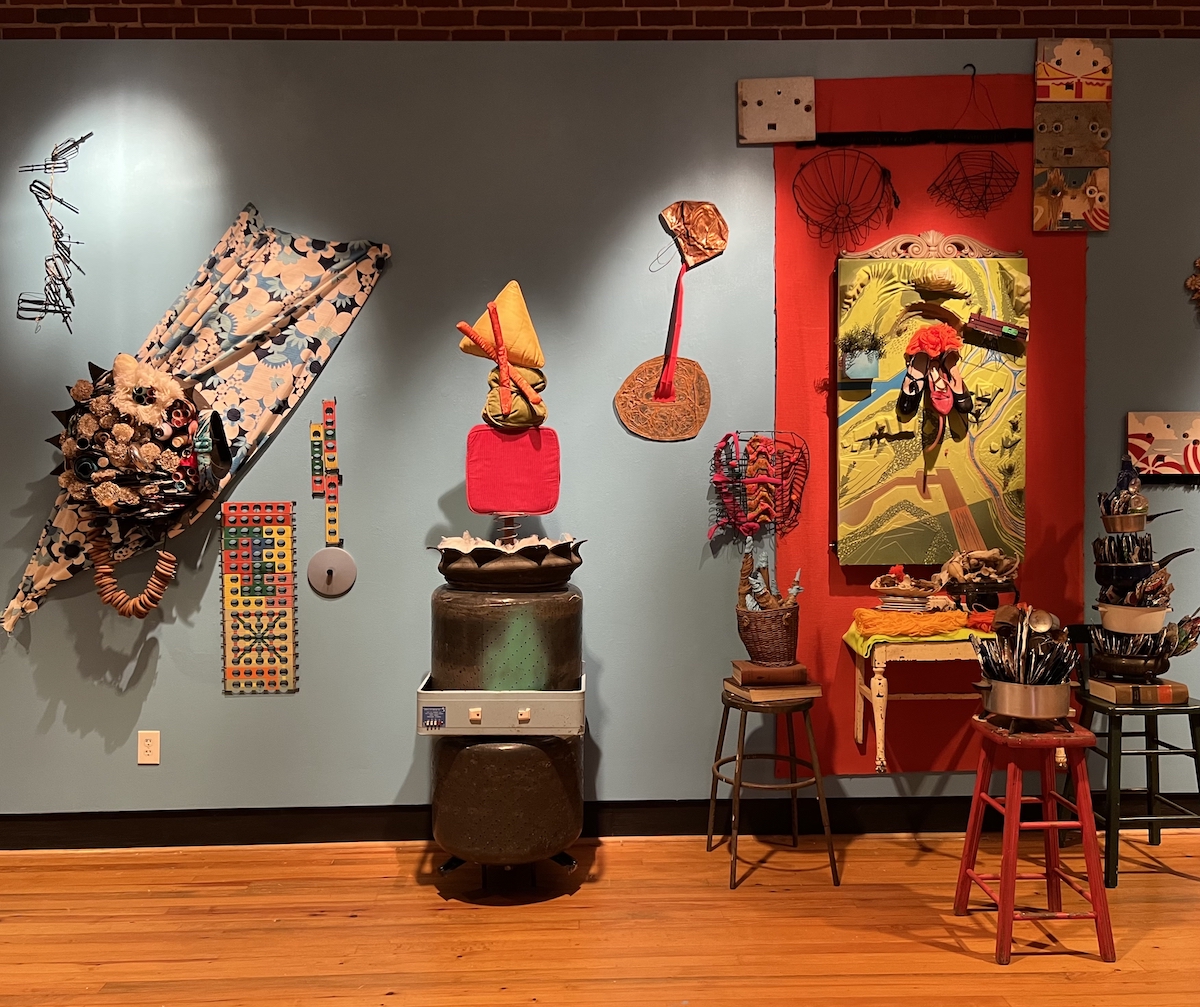 by Joni Mabe I’m not a Habersham asshole opens Thursday, October 27 at the Mason-Scharfenstein Museum of Art at the University of Piedmont. Dedicated to the late country singer Loretta Lynn, Mabe’s exhibition explores the identity and aesthetic of the American South.

Mabe’s sculptures and installations merge collections of found objects and personal artifacts. Its use of recycled materials demonstrates a concern for human impact on the environment.

Mabe’s art has been exhibited nationwide. Reviews of his work have appeared in publications such as art forum, Art papers, Smithsonian Magazine, The New York Times Magazineand the National applicant. Honors include a 1981 Ford Foundation Fellow and a 1987 Southeast Center for Contemporary Art/RJ Reynolds Fellow.

Mabe received an Individual Artist Fellowship from the Georgia Council for the Arts in 1992. Her work has appeared at the 2019 Atlanta Biennale and throughout the 2020s. Southern values at the Hudgens Center for Art & Learning. His art and limited edition books are in many collections, including Stanford University Libraries, the Walker Art Center, the New York Public Library, the Yale Library Rare Books Collection, and the Museum of Modern Art.

Mabe is the creator of the Everything Elvis museum in the Loudermilk boarding house in Cornelia. Part of the National Register of Historic Places, the Loudermilk Boarding House was opened in 1908. Today, it houses Mabe’s collection of over 30,000 artifacts, including Elvis’s Wart and the ‘Maybe Elvis’ fingernail. In 2022, the Mabe Museum was selected as the state’s top visitor attraction at the Georgia National Fair in Perry.

Mabe’s exhibition at the University of Piedmont will run from October 27 to November 29.

An opening reception will be held from 5-7 p.m. on October 27 and will include an artist talk and special guest beginning at 5:30 p.m.