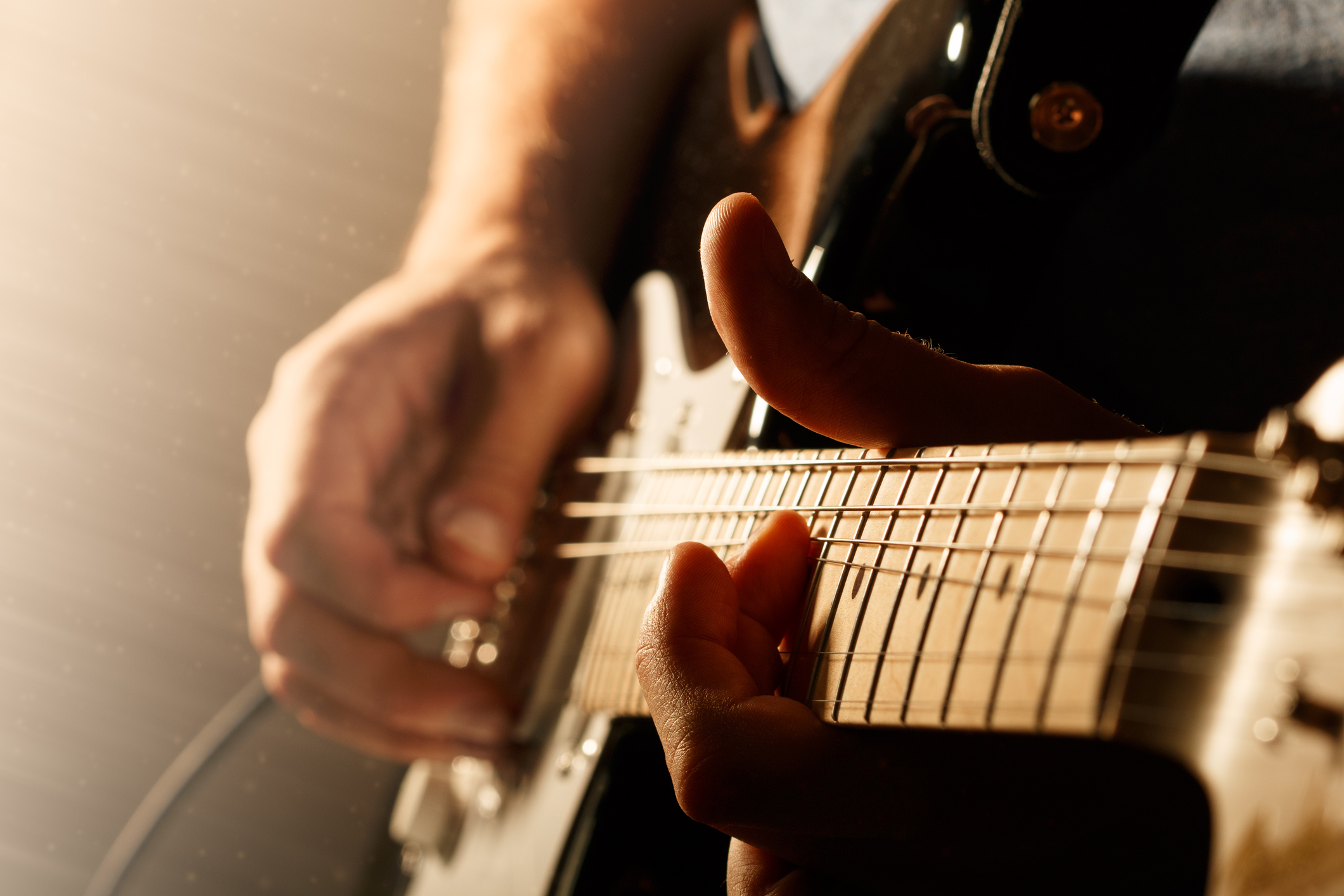 Listen to Son Little at the Mid City Ballroom on Wednesday

On Wednesday September 15, Son Little will take the stage with his mix of rhythm, blues and hip-hop. Son Little is known to bring its own uniqueness to these classic musical genres.

Tickets cost $ 15 and can be purchased here. Doors will open at 7 p.m. and Little will perform at 8 p.m.

Be smart with Blue Dog Your Dog Thursday

Want to have your pet immortalized on a canvas à la George Rodrigue? Create Studios, at 546 Bienville Street, offers you this opportunity with its Blue Dog Your Dog painting class on Thursday, September 16.

Submit a photo of your furry friend to Create Studios at least 72 hours before your class, and an artist will hand-draw your pet on your canvas. When you come to the class, you will be taken through the painting process with an instructor. This class is not limited to dog lovers; any pet owner can participate, whether they have rabbits, cats or any other creature.

Tickets start at $ 55 and increase based on the number of animals included in the painting.

Rock with the Chase Tyler Band at the Texas Club Friday

The Texas Club is known for bringing some of the biggest country and rock bands to Baton Rouge.

On Friday, September 17, the Chase Tyler Band brings a local twist to the Texas Club. The band Chase Tyler play a mix of country and rock with a bit of swamp pop, which is sure to rock the scene.

The Texas Club is located at 456 N. Donmoor Ave.

This Saturday, September 18, the West Baton Rouge Museum will unveil its new exhibit, “Music Behind the Gates”.

This exhibition presents the life of prisoners and their use of music as a means of coping with prison life. Songs, bands and other forms of music from Louisiana prisons will be presented.

“Music Behind the Gates” will be on display at the museum until January 2022. For more information on this exhibition, visit West Baton Rouge Museum’s website.

The West Baton Rouge Museum is at 845 N. Jefferson Ave.