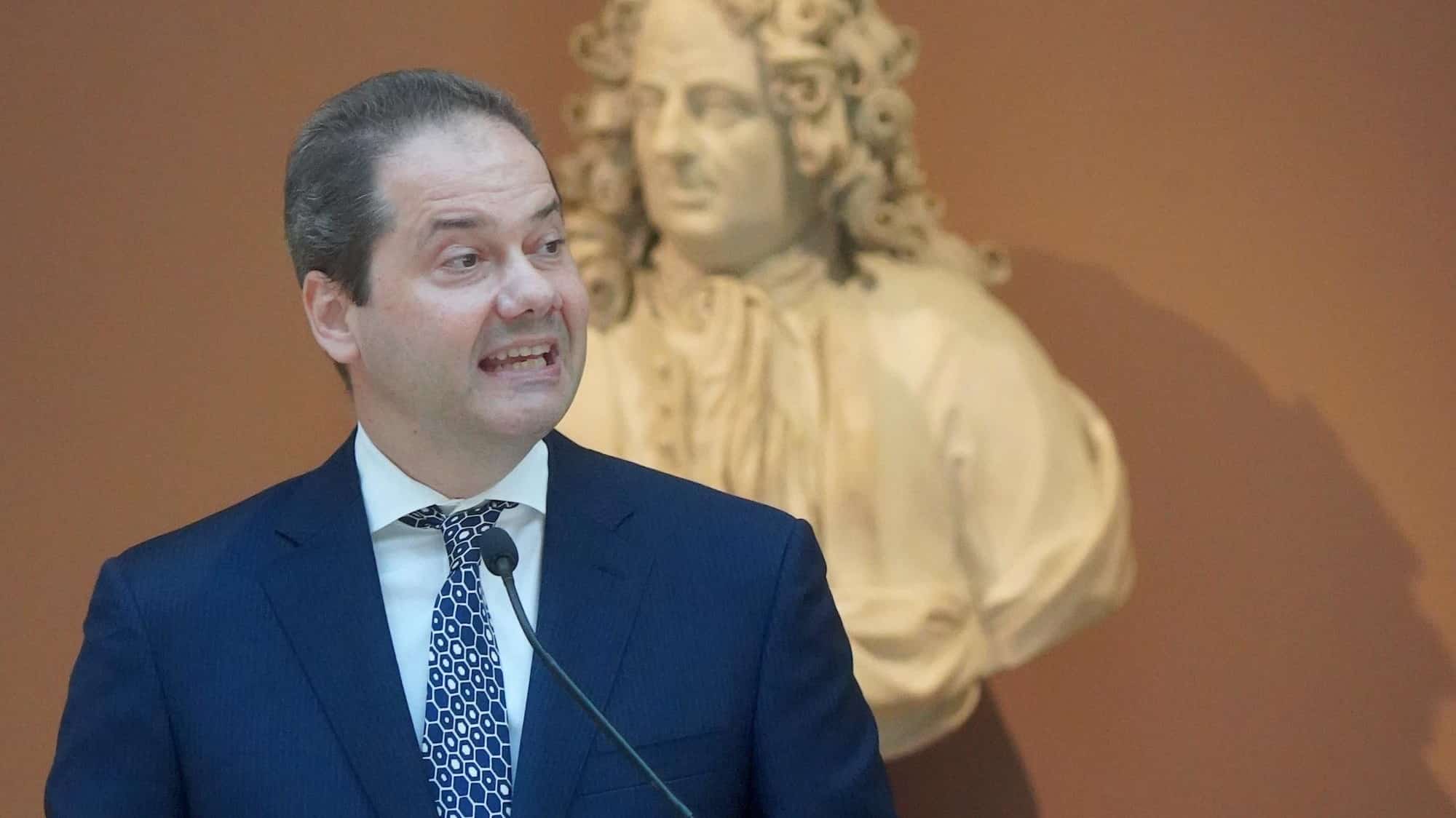 At its center are so-called “endowments,” stocks of capital you can use for profitable investments, the director of the Metropolitan Museum of Art in New York told Deutschlandfunk. Since nearly half of the financial budget comes from membership dues and donations, many American art museums are financially independent of public funding—a special status due to the size and reputation of the MET. For example, endowments exceed $4 billion. In addition, tourism revenue flowed into a city like New York.

The 53-year-old Austrian explained that the history of the origins of many museums in the United States shows major differences in European institutions. MET is not taken from historical archives, but was created by citizens. People’s identification with the museum is equally high. This also translates into a financial relationship. At the same time, however, as director, it is part of his job to meet potential donors frequently and talk to them about the future organization of the museum’s operations. In Germany, museums are largely funded by grants from federal, state and local governments.

One of the most visited museums in the world

Hollein is to take on even more responsibility at the famed MET in the future. In addition to the director’s office, he is to serve as general manager beginning in July 2023. According to a statement, Hollin has proven himself to be a “creative” and “driven” leader.

The New York Metropolitan Museum is one of the most visited museums in the world and showcases art from ancient to modern times. It has nearly two million objects dating back more than 5,000 years, including world-famous masterpieces. Hollin is the tenth director of the house in over 150 years.

NMSU Art Museum and Ngage Nonprofit Each Receive $300,000 in Grants from The Thoma Foundation