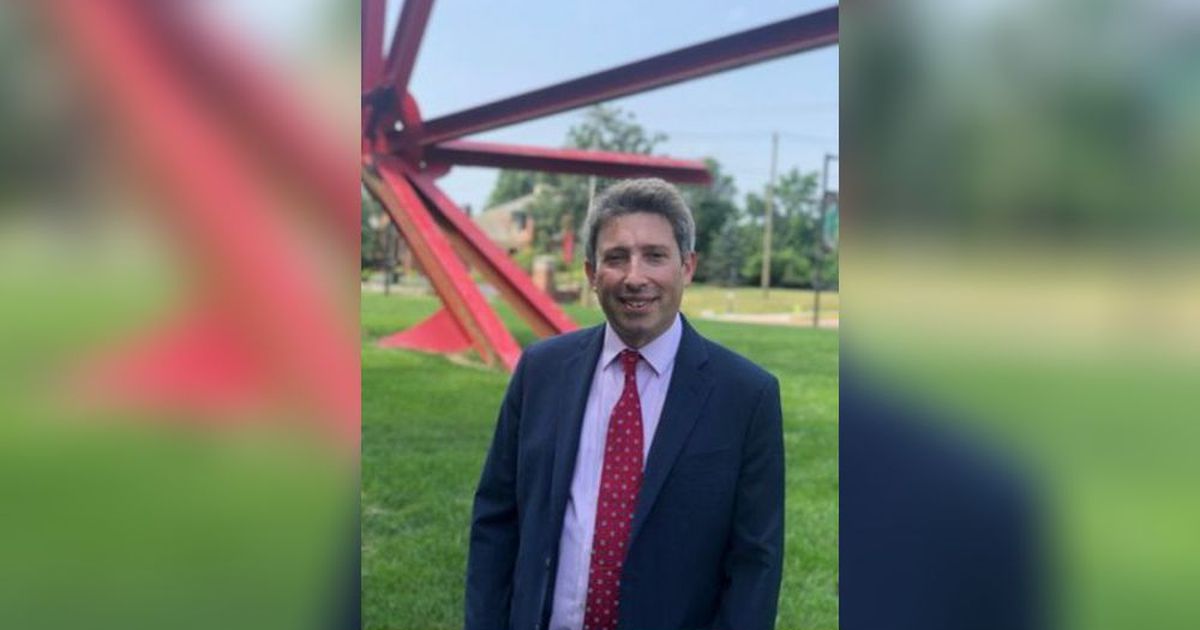 “I’m really happy to be here and I have a lot of different experiences to share, but it’s also great to be in this wonderful University of Miami museum in the university art museum business.” , Green said.

Green’s professional experience is working in art and archeology museums. He began by doing research in a British museum with the Middle East Department, and he did his doctorate. on a site in Jordan, where they have several collections. This led to him getting a job at the Ashmolean Museum of Art and Archeology at the University of Oxford, where he became curator for the Ancient Near East.

â€œI was responsible for creating the galleries and new exhibits at the Ashmolean Museum for their collection of ancient Near Eastern art, and that’s how I got into museums, professionally,â€ Green said.

He also worked as chief curator at the Oriental Institute Museum at the University of Chicago. This museum has a lot of different artifacts from all over the Middle East and North Africa.

â€œWe were also doing a lot of collaborative work in the arts, in universities, working with contemporary artists and doing all kinds of very collaborative and interdisciplinary things,â€ Green said.

Another role he previously held was at the Corning Museum of Glass in Corning, New York. There he worked with collections, research and exhibitions in a senior administrative role.

â€œWhat attracted me to this position were first of all the opportunities this museum offers for teaching and learning, as well as for the local community. Also, the size of this museum suits me perfectly. I love that we’re a small to medium-sized museum, but we’re really above its weight in terms of what it does and what it can bring to the communities it serves â€ , Green said.

Green was appointed director in August after extensive research and took on the leadership role of outgoing MUAM director Dr Robert Wicks.