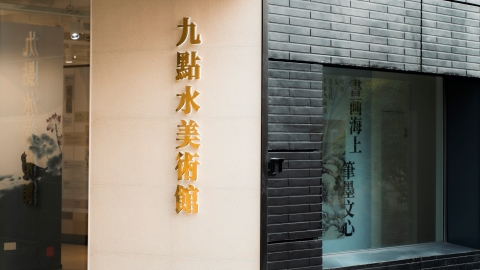 Buddhist scriptures written in the Tang dynasty (618-907); paintings of landscapes and figures dating from the Ming dynasty (1368-1644); paintings by contemporary master artists; and a map for various art schools in Shanghai and the Yangtze River Delta region – Jiudianshui Art Museum offers visitors a Chinese art tour with its opening exhibition.

Jiudianshui is different from other art museums in China.

Jiudianshui Art Museum is funded and operated by a game company.

The Chinese painting community faces challenges due to a lack of understanding and heritage among the younger generations. The majority of Chinese master artists are over 60, said Chen Yulin, president of QuJia Entertainment.

QuJia’s parent company is FunPlus, the leading Chinese game developer by revenue and traffic in overseas markets. Its titles, such as “State of Survival”, are among the top 10 best-selling games in 144 countries and regions. It also sponsors a Shanghai-based eSports team.

Digital formats are on display on the second floor of the museum alongside original Chinese paintings by masters with modern computer graphics technologies, such as birds in flight in front of a smoky mountain.

QuJia engineers designed these advanced technologies and are committed to incorporating â€œelements of original Chinese culture and artâ€ into future games that will be played around the world.

Chen also led a team that developed a digital cultural relics application, covering Chinese cultural relics data, multimedia, interactive displays and art trade. The app, which has a large demo screen in the museum, has been used to digitize more than 10,000 cultural treasures through partnerships with around 300 museums around the world, including Feitian, or the flying apsaras, found in the frescoes of the Mogao caves in Dunhuang.

Visitors can see more than 80 original Chinese treasures in the exhibition â€œMasters of Painting and Calligraphy since the Ming Dynastyâ€ – the museum’s first exhibit – including a Buddhist script that dates back to the Tang Dynasty and paintings by famous artists, such as Wen Zhengming (1470-1559), Ren Bonian (1840-1895) and Liu Haisu (1896-1994).

The old paintings are on display until the end of January.

Jiudianshui, which means “Nine Point Water”, represents the spirit “open to all rivers” of Shanghai. 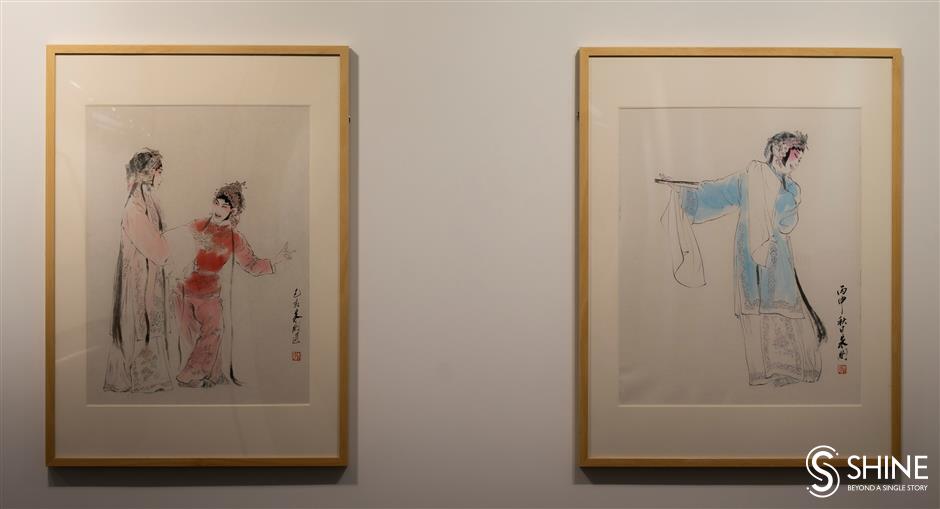 Chinese paintings by contemporary artists are on display at the museum’s opening exhibition.