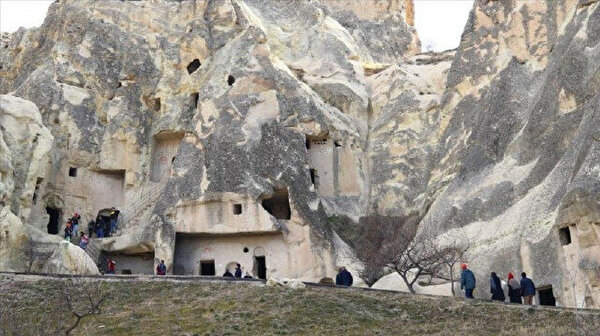 Museums in Turkey attracted more than 16 million visitors last year, up 82% from 2020, officials said on Friday.

Turkey has a total of 428 museums, including 219 private ones, and more than 3.6 million exhibits, including archaeological, ethnographic and many others.

Domestic and foreign experts conducted a total of 665 excavation and surface studies, uncovering over 5,200 artifacts that were added to museum inventories. In addition to this, 3,480 pieces smuggled abroad were returned to Turkey.

Measures to curb the coronavirus epidemic led to a significant drop in the number of visitors, which fell to less than 9 million, when the museums were closed in 2020. They then reopened last year, during which this figure reached 16.25 million.

Gokhan Yazgi, the director general of cultural goods and museums, marked 2019 as the best year for Turkish museums as they attracted more than 35 million visitors, before the sudden outbreak of the pandemic led to a significant drop .

Newly discovered historical objects, as well as those recovered after being smuggled overseas, the need for more museums has been felt, according to the chief executive, who said this resulted in a 52% increase the number of museums over the past decade.