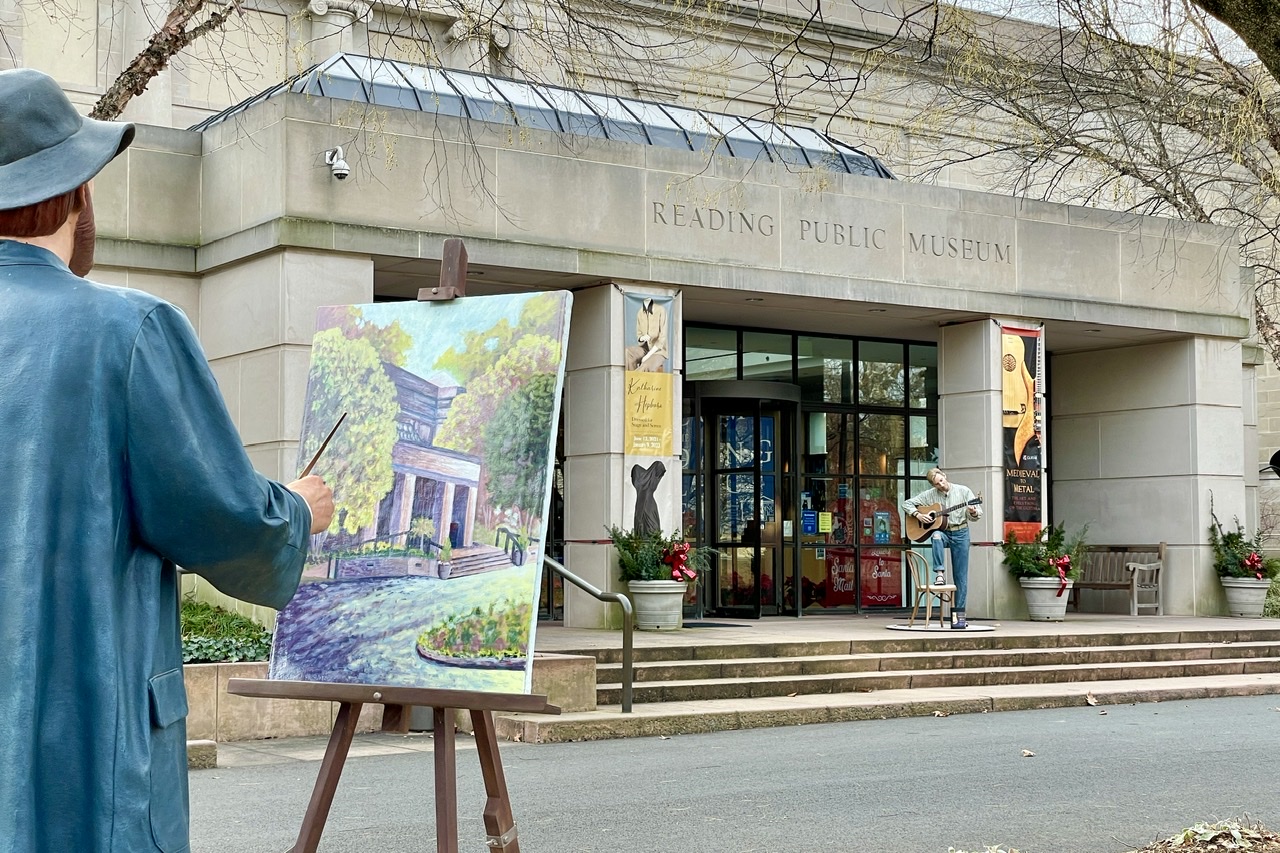 The goal of the Cultural and Historical Support Grants program is to strengthen the Pennsylvania museum community by supporting the general operations of eligible museums and official county historical societies that are not supported by other agency funding programs. of state.

An eligible museum must have an annual operating budget greater than $ 100,000 (excluding capital and in-kind services) and at least one full-time professional staff member (or approved equivalent).

HARC grants are administered by the Pennsylvania State Archives, an office of the PHMC. Funding for the awards spans two years. The maximum scholarship an institution can receive is $ 5,000. Collaborative grants were eligible at $ 5,000 per institution to a maximum of $ 15,000.

The grants were based on a competitive review of applications by a subcommittee of the Pennsylvania State Historical Archives Advisory Board (SHRAB).

The SHRAB is governed by federal regulations governing the National Historical Publications & Records Commission and serves as the central advisory body for planning historical records in the state.

American Folk Art Museum glides through the history of weathervanes