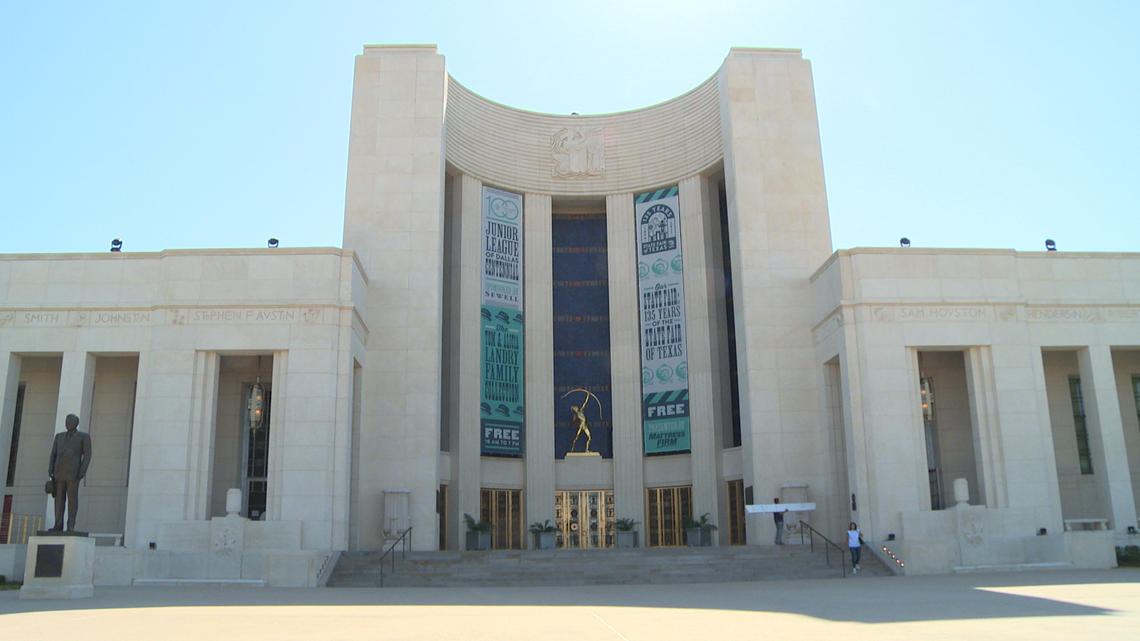 The Hall of State and the African American Museum will both feature new exhibits just in time for the fair.

DALLAS – Last year, without a state fair, the museums in Fair Park were closed.

But they still had visitors.

â€œWe had people knocking on the door and wanting to come in,â€ said Marvin Dulaney, deputy director and chief operating officer of the African American Museum.

The door won’t take a hit this year.

Because when the State Fair opens, that door too and on the other side there are things that have never been seen.

At the Hall of State, visitors can recall the 135-year history of the State Fair of Texas.

Everything is on display, from an architectural model of the fairgrounds to the original Big Tex head.

A different cowboy, Tom Landry, will also be featured. The Tom Landy collection was put together last year, but due to COVID-19, this will be the first time it will be on display.

Plus, pieces that honor the accomplishments of black athletes in the Prairie View Interscholastic League.

â€œAll the black high schools that were literally not allowed to compete in UIL due to segregation,â€ Dulaney said.

Lots of people come to the state fair for great food and lots of fun, but Dulaney says they hope they come away with something even bigger.

Admission to the African American Museum and Hall of State is free, and the museums are open daily during the fair.

The coolest museums in New York

The high cost of maintenance has the potential to impact museums, historic sites and similar institutions | Monitor Industry Risks With BizVibe | New