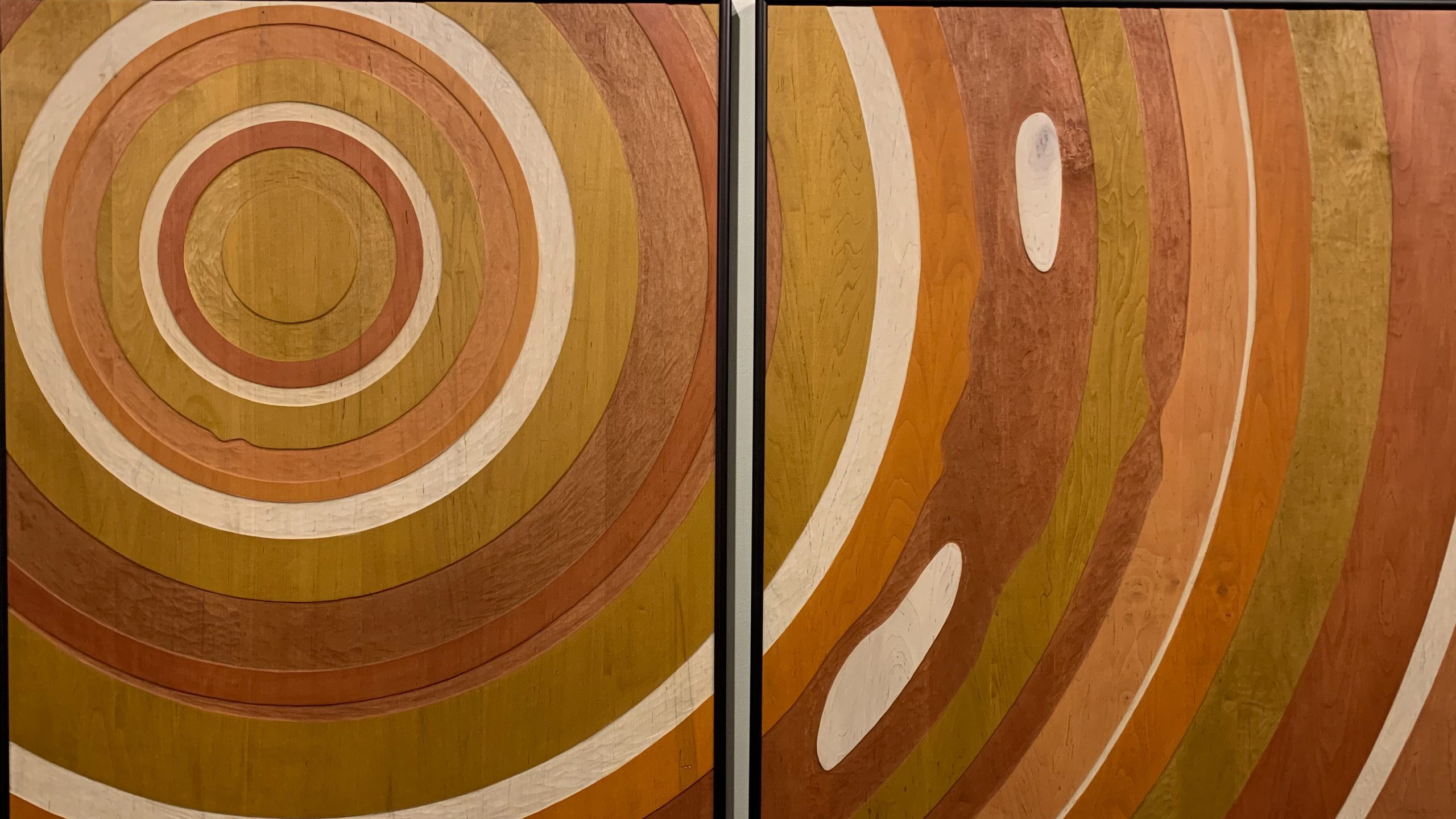 This is not his first solo show at the Homer’s Pratt Museum, but for fans of the work of sculptor, goldsmith and woodcarver Ron Senungetuk, it’s important to see the cumulative impact of the artist’s 55 years of work. International fame.

â€œHe is so revered and loved here,â€ said Rika Mouw, jeweler and close friend of the Senungetuk family. Mouw was on site on Friday, October 22, with Jennifer Gibbins, the museum’s executive director, to speak with visitors during the opening reception of the works of the internationally renowned artist and Homer resident, who died in 2020 Senungetuk’s wife Turid, also an artist, also attended the event.

The exhibit was shown at the Museum of the North at the University of Alaska Fairbanks, moved to the Anchorage Museum of History and Art, and opened in Homer in October.

â€œIn Homer, we included the Holloware,â€ Mouw said, referring to the silver serving dish, candlesticks and other fine cooking utensils belonging to the Senungetuk family, which he created while he was a student at the School of American Craftsmen at the Rochester Institute of Technology.

Mouw was instrumental in collecting local pieces of Senungetuk’s work to add to the exhibit. Most of the local contributions are on display in the museum’s community hall, including his woodcarvings in homage to the gushing whales, the arctic sun and the northern lights.

In the main gallery, along with the Holloware, are more of his woodcarvings and jewelry.

Senungetuk was born in Wales, at the western end of Alaska’s Seward Peninsula, and grew up with traditional Inupiat values. His artistic talents were recognized from an early age and he was sent to study at the High School of the Bureau of Indian Affairs in Sitka. He went on to earn a Bachelor of Fine Arts degree from the School for America Craftsmen at the Rochester Institute of Technology and won a Fulbright Fellowship at Statens Handverks of Kunstindustri Skole in Oslo, Norway, where he studied sculpture and blacksmithing. metals.

Honors for Senungetuk over the years have included the Alaska Governor’s Award or the Arts, a Distinguished Artist Award from the Rasmuson Foundation, and the Alaska State Council’s Award of Excellence in the Arts.

Senungetuk was the founder and director of the Fairbanks Native Arts Center at the University of Alaska and headed the UAF Arts Department from 1977 until his retirement in 1986, when he was appointed professor of emeritus art. In 2015, he received an honorary doctorate from the UAF for his advocacy for art for Alaska. He has also served on the boards of the Homer Foundation and the Homer’s Bunnell Street Arts Center.

Primary funding for the exhibition, which will run until December 18, comes from the Homer Foundation and Lynden Logistics.

Invisibilia ”on display at the Phoenix Art Museum